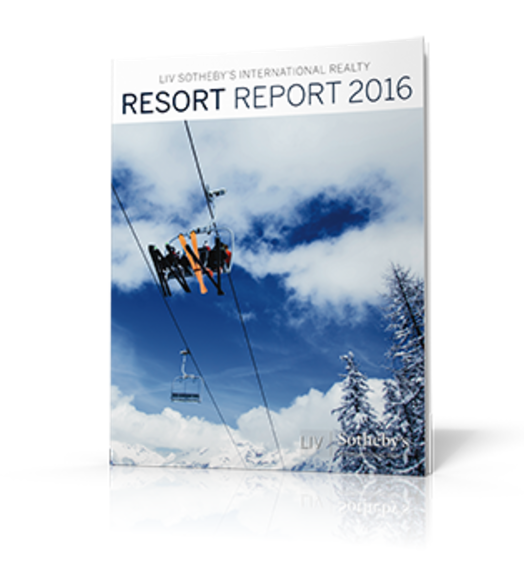 Although the Vail Valley is highly seasonal and cyclical in luxury real estate, it appears that luxury sales are on an upward trend heading into the remainder of 2017.

The second half of 2016 saw a turnaround in the luxury market and there was actually 1 more transaction in 2016 for sales above 5 million than the same time period in 2015. After all was said and done at the end of 2016, Eagle County ended its year up nearly 10% in all transactions but down around 4% in dollar volume demonstrating that we hadn’t completely made up for the first half of 2016 in the luxury side of the market but that we narrowed the gap considerably.

Although luxury was a bit down in 2016 compared to 2015 the trend upward is apparent and continues in early 2017. We are off to a bang January of 2017 already having closed 5 transactions that were at least 5 million dollars or greater (compared to only 1 last year). Those 6 transactions resulted in over 60 million in dollars in sales volume as compared to the prior period last year that had only 1 transaction for 5 million dollars. That is nearly 12 times the sales volume in January 2017 than in the previous year for the same period.


All figures obtained from the Vail MLS data. Information should be deemed reliable but not guaranteed, all representations are approximate, and individual verification is recommended.