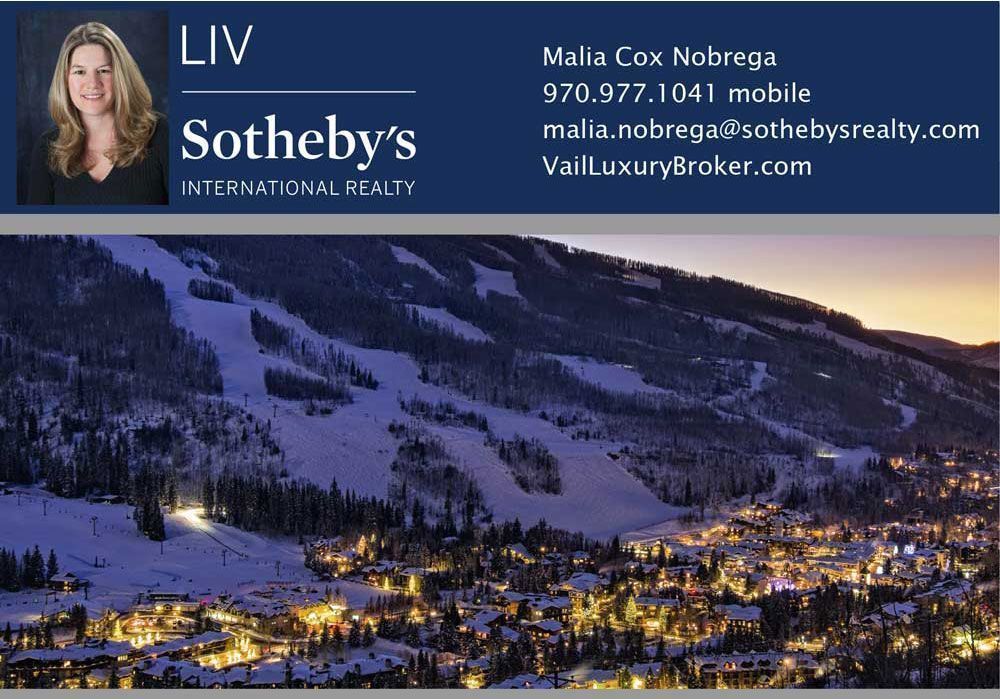 After ending a solid year in 2014, the transaction and dollar volume continued to be strong in the first month of 2015. Both dollar volume and transaction levels increased from January of last year to this year. Transactions were up 8% for a total of 116 for January of 2015. The dollar volume for January of 2015 was 41% higher than the same month in 2014 with approximately 145 million in sales volume. Beaver Creek was the hottest area in January with almost 30 million in dollar volume and 12 transactions. The highest dollar sale was also in Beaver Creek in the Strawberry Park area at 331 Strawberry Park Road for $8,000,000 which was $736 per square foot.  Luxury sales were the largest contributor to the sales volume with 5 sales that were over 5 million dollars.

Despite these solid figures in January it is worth noting that the FIS World Ski Championships that took place in the first couple of weeks in February created a slowdown in showings with many luxury brokers reporting that showings were nearly nonexistent during this time.  This means that I expect to see the luxury market strengthening to slowdown in the months following due to the FIS World Championships.  Although many were surprised that the event actually slowed the market, I was not because often second homeowners choose to stay away from overly crowded time periods.  Second homeowners that already own property in the Vail area are the lifeblood of buyers in luxury real estate as most people that invest a large sum of money in a vacation home want to be sure of their commitment to the area in advance of such a large investment.  Another likely reason for the lack of showings of luxury real estate during this time was that many people were out enjoying the gorgeous unseasonably warm weather during the ski event and maybe just didn’t prioritize checking out real estate with all that was going on.